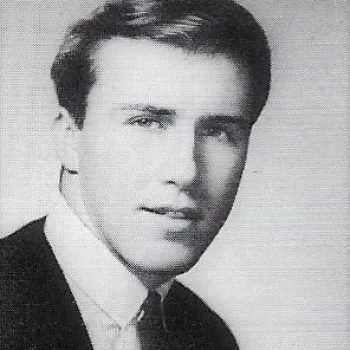 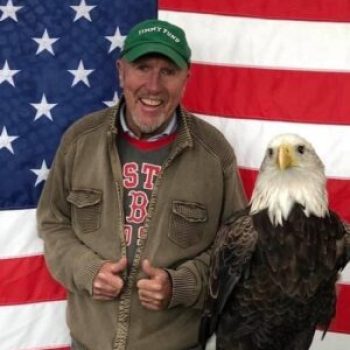 The man, the myth, the legend Donald A. Leavitt passed away peacefully on January 15, 2023, at the age of 75 after battling both Alzheimer’s and cancer.  But if my Dad had it his way, he died after running into a burning building to save orphans and abandoned puppies.  The man loved his stories and that’s a much better tale to tell.

Don loved many things.  He loved all sports but especially baseball and his Red Sox.   He loved the beach but especially Corn Hill and the cottages. He loved food but especially cooking and feeding others. He loved dogs but especially Truro, Cliff and Rosie.  What he loved beyond all others – his high school sweetheart, best friend and wife of 52 years, Gail Leavitt.  They both grew up in Norwood, raised a family in Auburn and retired in Chatham.  They were known for their “conversations” (think the Constanzas) but more so for their love story.  He also really, really loved his two kids – his son Keith Leavitt and daughter Debra Herbert.  He loved his late father, mother, aunt, brother and his late sister Leslie and her husband Wayne Phaneuf.  His sister passed away just days before him, and we know they are both up in heaven yuking it up.  He loved her kids – as well as all his nieces and nephews on the Rosata side.  Uncle Don was the funcle.  He never had a laugh he wouldn’t share.  And he shared his love and laughter with his brother-in-laws, sister-in-laws and all his extended family far and wide.  You know who he also loved?  His son-in-law and favorite partner in crime Jeff Herbert.  But the ones he loved the most?   His grandchildren – Ayden Leavitt, Max Herbert, Owen Leavitt, Jazz Herbert and Madden Leavitt.  Whether it was making them into a pizza, playing tee-ball in the yard or keep away at the pond, their giggles were all this Papa needed…and maybe some ice cream.

My Dad was also a man of many hats, both literally and figuratively.  I think he owned like a billion hats.  He also owned a restaurant called the New Yorker in Auburn, he started up his own job recruiting business Plastic Placements and ran the clubhouse at Eastward Ho! golf course in Chatham.   He was a baseball player in high school and also one of the top ten gymnasts in MA.  He often described himself as having an athletic build – although to most he was just thin.  My Dad also coached little league baseball for years and became an umpire.  One game he even split his pants wide open behind home plate but didn’t miss a call.

But no one thought of my Dad for what he did…everyone thought of my Dad for who he was.  That’s because he was the kind of guy everyone wanted to be around.  He was as friendly as they come.  Not only his own friends loved him, but all my brothers and my friends did too.  He welcomed everyone with open arms and accepted them for exactly who they were.  He was funny and weird in the best way possible.  He was always Don, and everyone loved him for it.  One of his favorite sayings when something was cool it was “The Cat’s Meow.”   My Dad was the ultimate “Cat’s Meow.”  Our family is forever blessed simply because he loved us.

There will be no burial or calling hours for Don.  He will be cremated and hanging out at his favorite Cape Cod spots.   There will be a celebration of his life at a future time.  If he was here, he’d ask you to not to mourn him – but crack open a bud light, share a funny story and give him a cheers.

Callahan, Fay & Caswell Life Celebration Home is honored to be assisting the family.