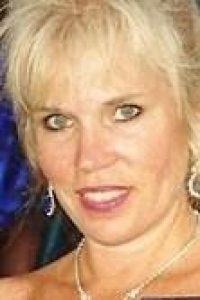 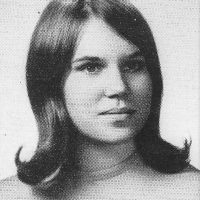 Martha Gail (Bassett) Egosarian of Wellfleet, formerly of Norwood, died peacefully on February 28, 2012, after a long illness. She is survived by her devoted husband George Egosarian and loving son, Jon, her brother George M. Bassett and his wife Jacqueline, of Wellfleet, and her niece Jessica Bassett and her husband, Nathaniel Hammatt, and their son Benjamin, of Cambridge, Mass. She was the daughter of the late George and Josephine (Babel) Bassett of Norwood. Gail graduated from Curry College and attended the University of Massachusetts. She worked as Admissions Director of the Barbizon School for 20 years and also operated clothing boutiques in the Virgin Islands and Chatham. Services will be private.